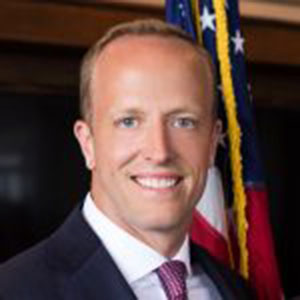 Alex began lobbying in 2006 and has built Alex Miller Government Affairs into a leading lobbying and public relations firm, ranked among the “10 Most Powerful Lobbyists in North Carolina.”  He is a former Infantry Squad Leader in the United States Army and direct practice Social Worker, holding a Bachelors in Social Work from Pacific Lutheran University in Tacoma, Washington and a Masters with a focus in Public Policy from the School of Social Work at UNC Chapel Hill. He lives in Carrboro with his wife, four children and their two dogs.