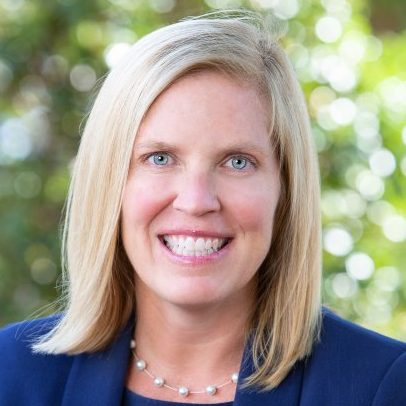 Shelley Blake Curran became GoTriangle’s interim chief executive officer and president on Aug. 1, 2019, after serving more than three years as the agency’s general counsel. Before joining GoTriangle, she served three years as a deputy secretary and general counsel at the North Carolina Department of Transportation, overseeing the legal efforts of one of the state’s largest agencies.

Shelley built her career in private practice with several law firms based in the Triangle region and was an adjunct professor in legal writing and analysis at NC Central University’s School of Law. She is currently the Triangle alumni chapter president for UNC-Wilmington, a graduate of Leadership North Carolina XXVI and also the LNC alumni chair.