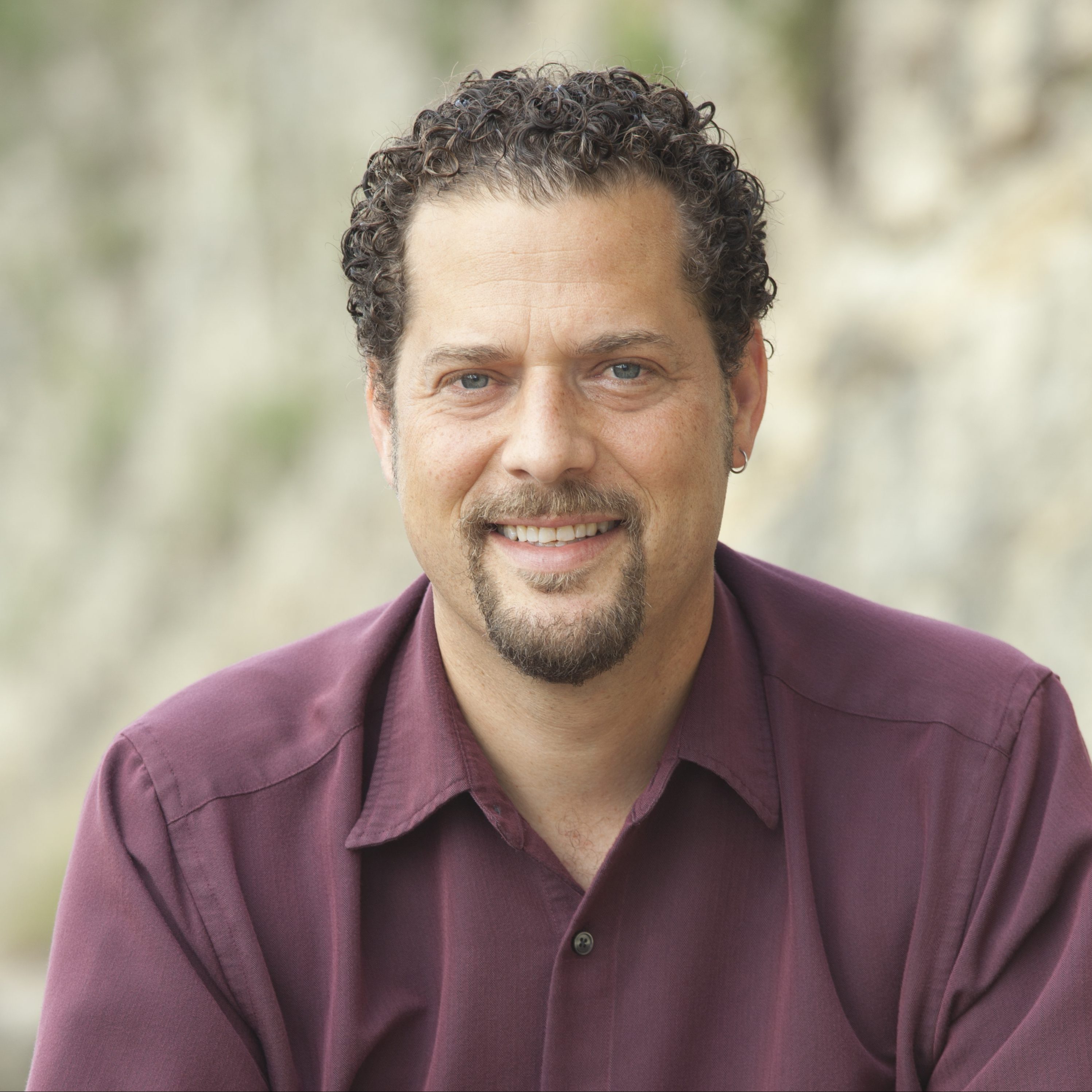 Russell Gold is an award-winning investigative journalist at The Wall Street Journal.

He started his journalism career at the Philadelphia Inquirer and the San Antonio Express-News. In 2000, he joined The Wall Street Journal and covered Texas and economics, before switching to energy in 2002. His reporting has taken him to five continents and above the Arctic Circle two times.

In 2010, he was part of the Wall Street Journal team that covered the Deepwater Horizon explosion and oil spill. The Journal’s work was awarded the Gerald Loeb Award for best business story of the year and was a finalist for the Pulitzer Prize in National Reporting.

In 2020, he will inaugurate a new beat the Journal: Climate change and business.

His book, The Boom, was longlisted for the FT Goldman Sachs Business Book of the year prize in 2014.

Superpower was published in June 2019.

He earned a B.A. in history from Columbia University in 1993. He lives in Austin with his wife and two children.