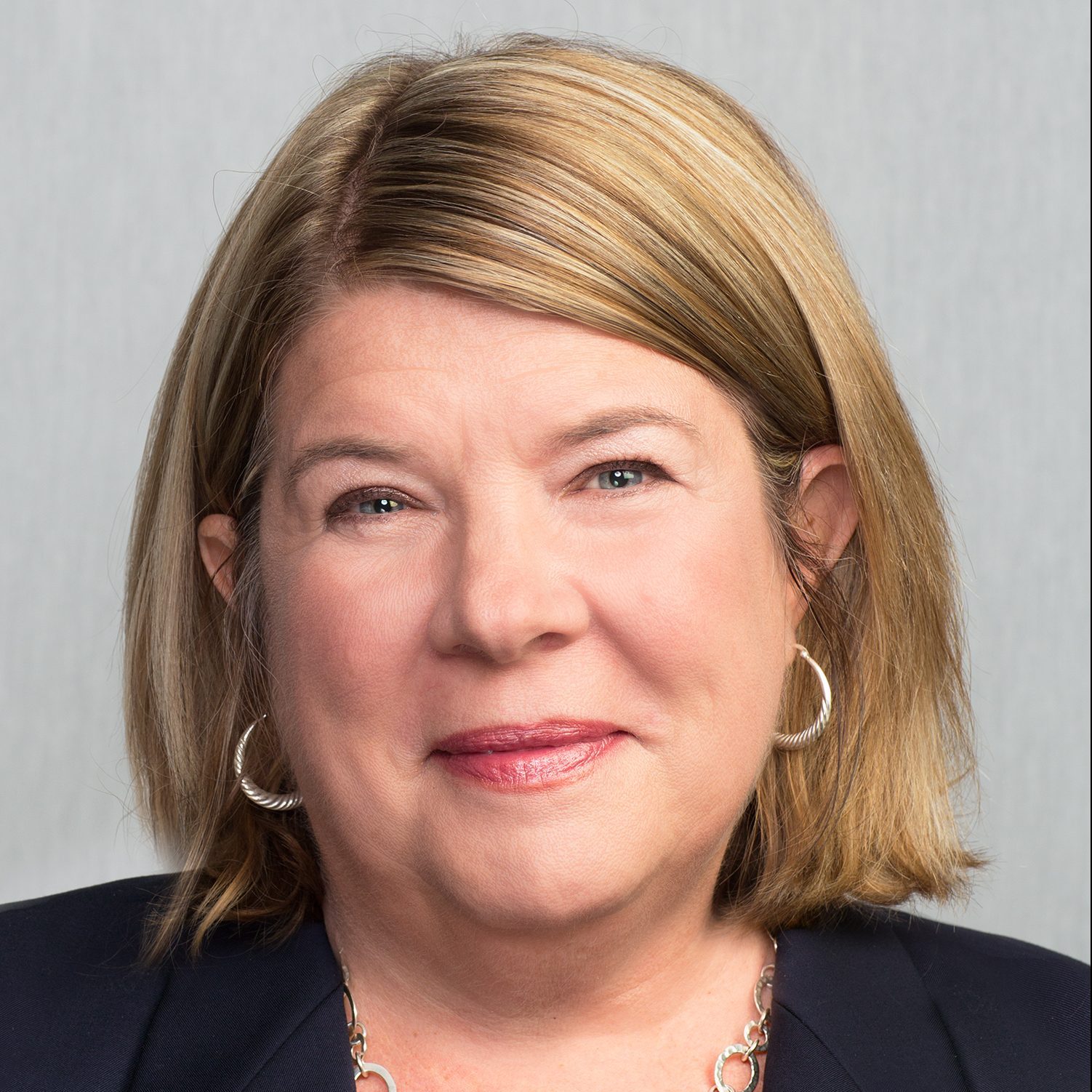 Pam Hemminger was elected Mayor in November 2015 after 30 years of service to the Chapel Hill community.  Her previous elected offices include terms as an Orange County Commissioner (2008–2012) and as chair and vice chair of the Chapel Hill–Carrboro City School Board (2004–2008). She has served on other government bodies including the Town’s Parks and Recreation Commission and Greenways Commission and as chair of the Upper Neuse River Basin Authority.

Hemminger’s longtime passions include the environment and social justice, and she recently served on the boards of several area nonprofits, including Orange County Habitat for Humanity, the Triangle Land Conservancy, Rainbow Soccer and Historic Moorefields, and is past chairwoman of the Orange-Chatham Sierra Club.

Professionally, she has worked as a business manager in the computer and real estate industries and today owns a small commercial property firm, Windaco Properties LLC. Her experience in administration, financial accounting and budgeting, and property redevelopment has served her well in her various government and nonprofit positions.

Hemminger received her BA from Vanderbilt University in economics and German. She and her husband, Brad were deeply involved in community youth programs while raising Adam, Brian, Carly, and Duncan, all educated in the Chapel Hill–Carrboro City Schools and three of them receiving their undergraduate degrees from UNC Chapel Hill.

In her spare time Hemminger is an avid hiker, a competitive tennis player, and cherishes time spent outdoors with her family.