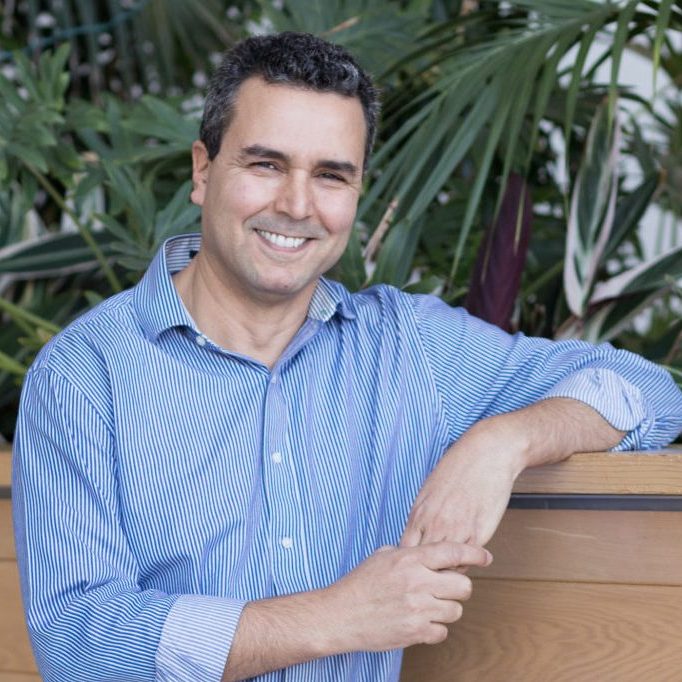 Mohammed joined Benson Hill in early 2016 as the Vice President of Research and Development, bringing close to 20 years of experience in Life Sciences and Agricultural Biotechnology with an in-depth expertise in trait discovery and the development of genetically engineered crops.

Prior to joining Benson Hill, Mohammed spent a decade of his career at Monsanto where he served in numerous progressing roles in the biotechnology division, including multiple scientific leadership positions across various Discovery and Enabling Technology programs and the head of Monsanto’s Biotechnology Research Center in India. Mohammed was involved in the Monsanto-Novozymes BioAg Alliance program, where he led the development of a portfolio of microbial-based products across both companies and played a key role in the commercial launch of Optimize XC, the alliance’s latest generation of Bradyrhizobium inoculants for North America.

Mohammed completed his postdoctoral training at Washington State University, where he also obtained an M.B.A. He earned his Ph.D. in Molecular Biology and M.S. in Biological Sciences from Université Catholique de Louvain in Belgium, and his B.S. from the University of Moulay Ismail in Morocco.