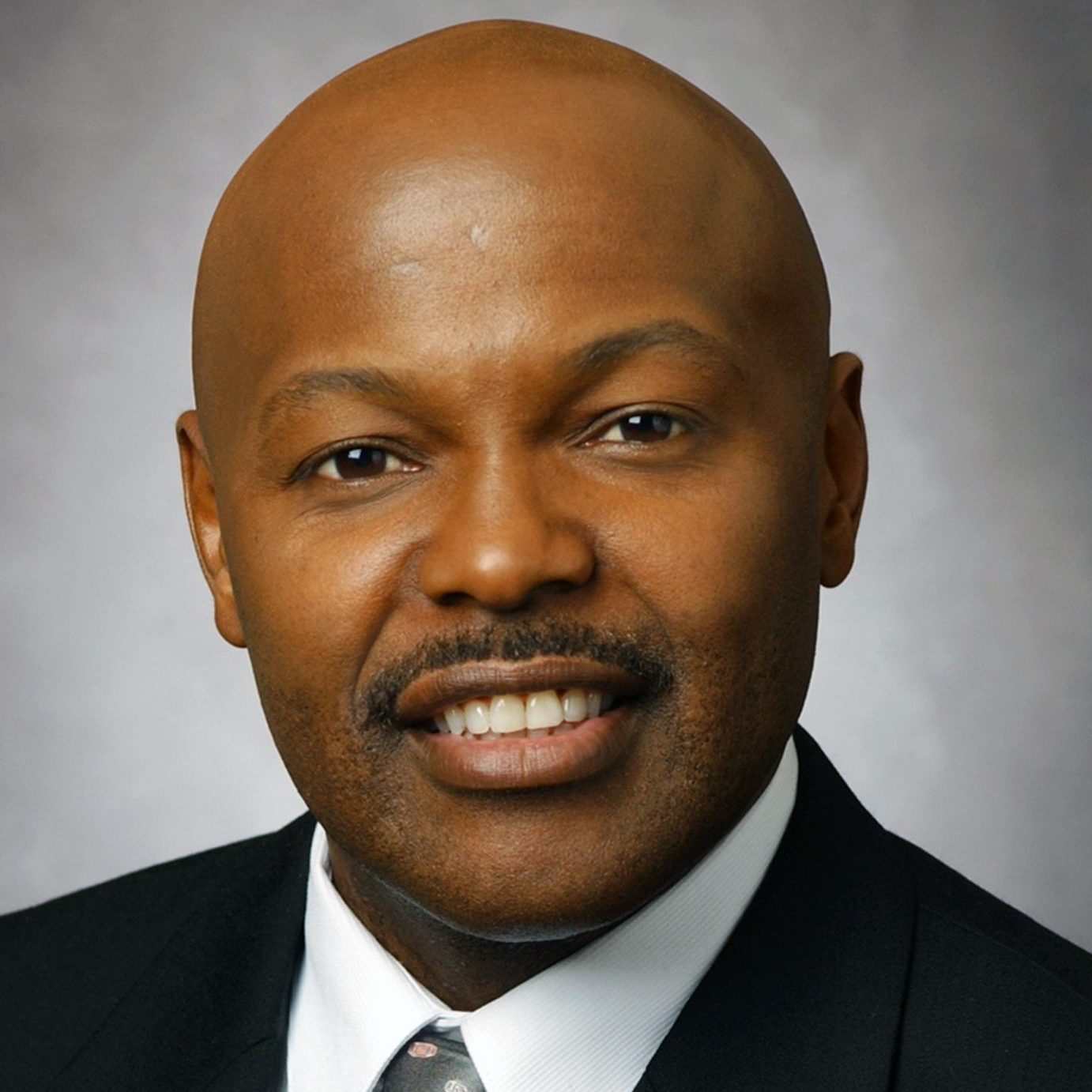 Lloyd Yates serves as executive vice president, customer and delivery operations and president, Duke Energy’s Carolinas Region. He is responsible for aligning customer-focused products and services to deliver a personalized end-to-end customer experience that positions Duke Energy for long-term growth. In addition, he has responsibility for the profit/loss, strategic direction and performance of the company’s regulated utilities in North Carolina and South Carolina.

Yates has more than 30 years of experience in the energy industry, including the areas of nuclear generation, fossil generation and energy delivery. He previously served as executive vice president of regulated utilities for Duke Energy, where he had responsibility for the company’s utility operations in six states. He also had responsibility for federal government affairs, as well as environmental and energy policy at the state and federal levels. As executive vice president of customer operations for Duke Energy, he led the transmission, distribution, customer services, gas operations and grid modernization functions to approximately 7.2 million electric customers and 500,000 gas customers.

Yates serves on several community, state and industry boards. In 2014, he was elected president and chairman of the Association of Edison Illuminating Companies. He is also a director for Marsh & McLennan Companies Inc., a global professional services firm. Yates and his wife, Monica, have two daughters.