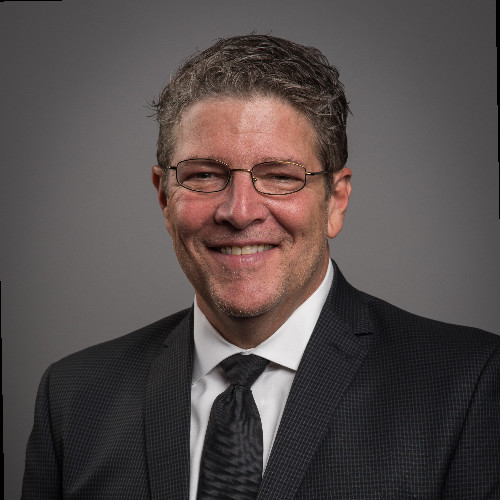 Ken Jennings is the Renewable Strategy & Policy Director for Duke Energy Carolinas and works out of the Raleigh Office. Ken is a graduate of Northern Kentucky University where he studied Manufacturing Engineering. He later finished his master’s degree in Business Administration after starting his career at Cinergy Corporation, which was ultimately acquired by Duke Energy in 2006. Ken started his career working in the environmental engineering field on Federal Superfund Sites in North America and managed thermal systems which recovered residual wastes at industrial sites. Throughout his career, he has developed new generating facilities, managed business analytics teams, testified in numerous rate proceedings in multiple states and in his most recent role before moving to Raleigh, he managed market policy relating to the PJM markets and FERC for the Duke Midwest Commercial Business. He joined the Raleigh Team in October of 2014.