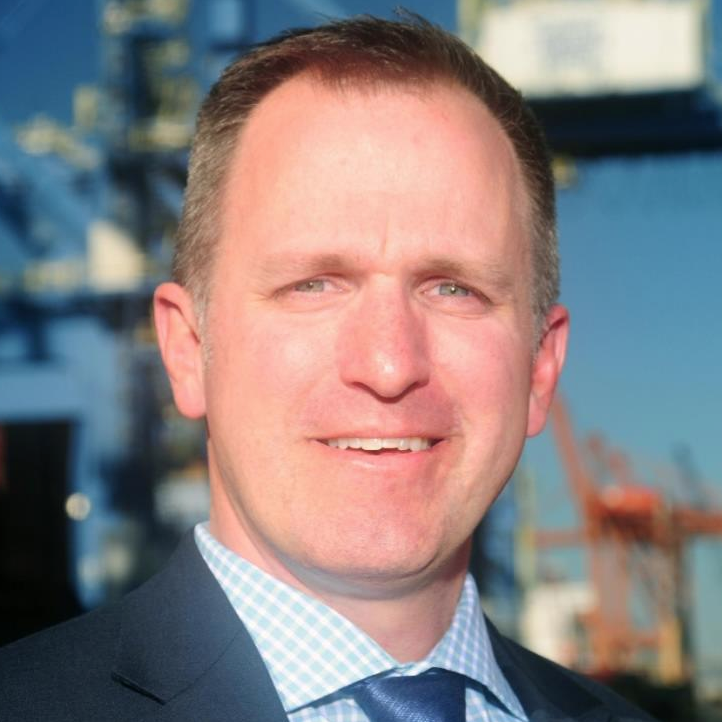 John R. Dittmar was appointed Director, Safety and Security of the North Carolina State Ports Authority in April of 2017.

Reporting to the Chief Executive Officer, Mr. Dittmar is responsible for developing, implementing and upholding the highest levels of safety and security at the Port of Wilmington and the Port of Morehead City. Mr. Dittmar oversees the safety department and the North Carolina Ports Police Department.

Mr. Dittmar has over 20 years of safety and security experience working on board ships and in ports located in Washington, Maryland, Alaska, Pennsylvania, and North Carolina. Prior to joining the Port, he spent 21 years serving in the United States Coast Guard. During his military service he worked extensively in maritime safety and security with a strong focus on domestic and international shipping. Mr. Dittmar led teams in response to national contingency operations including the 2010 Haiti earthquake and the Deepwater Horizon oil spill.

Mr. Dittmar holds a bachelor’s degree in Government from the United States Coast Guard Academy and earned a master’s degree in Public Administration from University of Alaska Southeast.