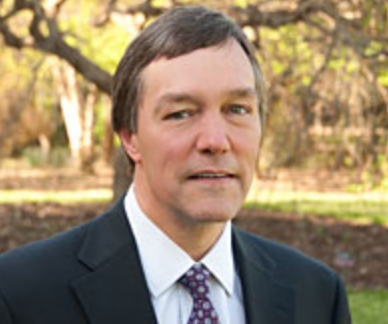 Franklin Bryan Brice, Jr., was born and raised in Wilson, North Carolina. In 1985, he received his B.A. in Political Science, with a minor in Journalism, from the University of North Carolina at Chapel Hill. Bryan received his J.D. from UNC-Chapel Hill’s School of Law in 1990. Bryan is admitted to practice in North Carolina and the District of Columbia. He is admitted to practice before the U.S. Supreme Court, as well as several federal district courts, including the Eastern and Western Districts of N.C. and the United States Bankruptcy Court, Eastern District of North Carolina.

Before starting his private practice in 1999, Bryan clerked for Justice John Webb at the North Carolina Supreme Court, then served as a staff attorney with the U.S. Environmental Protection Agency at their headquarters in Washington, D.C. Later, in the N.C. Attorney General’s office, Transportation Section, Bryan handled all environmental matters for the North Carolina Department of Transportation.

Bryan has taught numerous classes and seminars with an environmental focus, most recently conducting a class on negligence and environmental issues at the UNC School of Nursing for students training to become Legal Nurse Consultants.

Bryan and his wife Carson, who is also a UNC and UNC Business School graduate, have three children and are members of the Hayes Barton United Methodist Church.