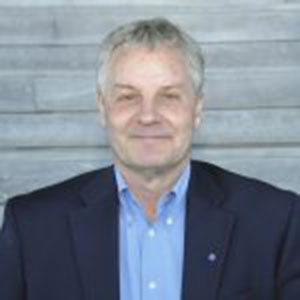 Bill Staby is co-founder and CEO of Resolute Marine which is developing technologies that harness ocean wave energy to provide clean water for off-grid communities in developing countries and island nations. Resolute currently has projects under development in two countries on the African continent.

Bill is a member of the board of the World Ocean Council and serves on the Technical Advisory Committee of the University of North Carolina Coastal Studies Institute. He is the Chair of the U.S. delegation to IEC TC-114 in Geneva, Switzerland where he assists in the development of standards and certification protocols for the marine renewable energy industry.

Earlier in his career, Bill was an investment banker at First Boston Corporation and later he was co-head of the North American mergers & acquisitions department at Rabobank. Resolute Marine is Bill’s fourth start-up.