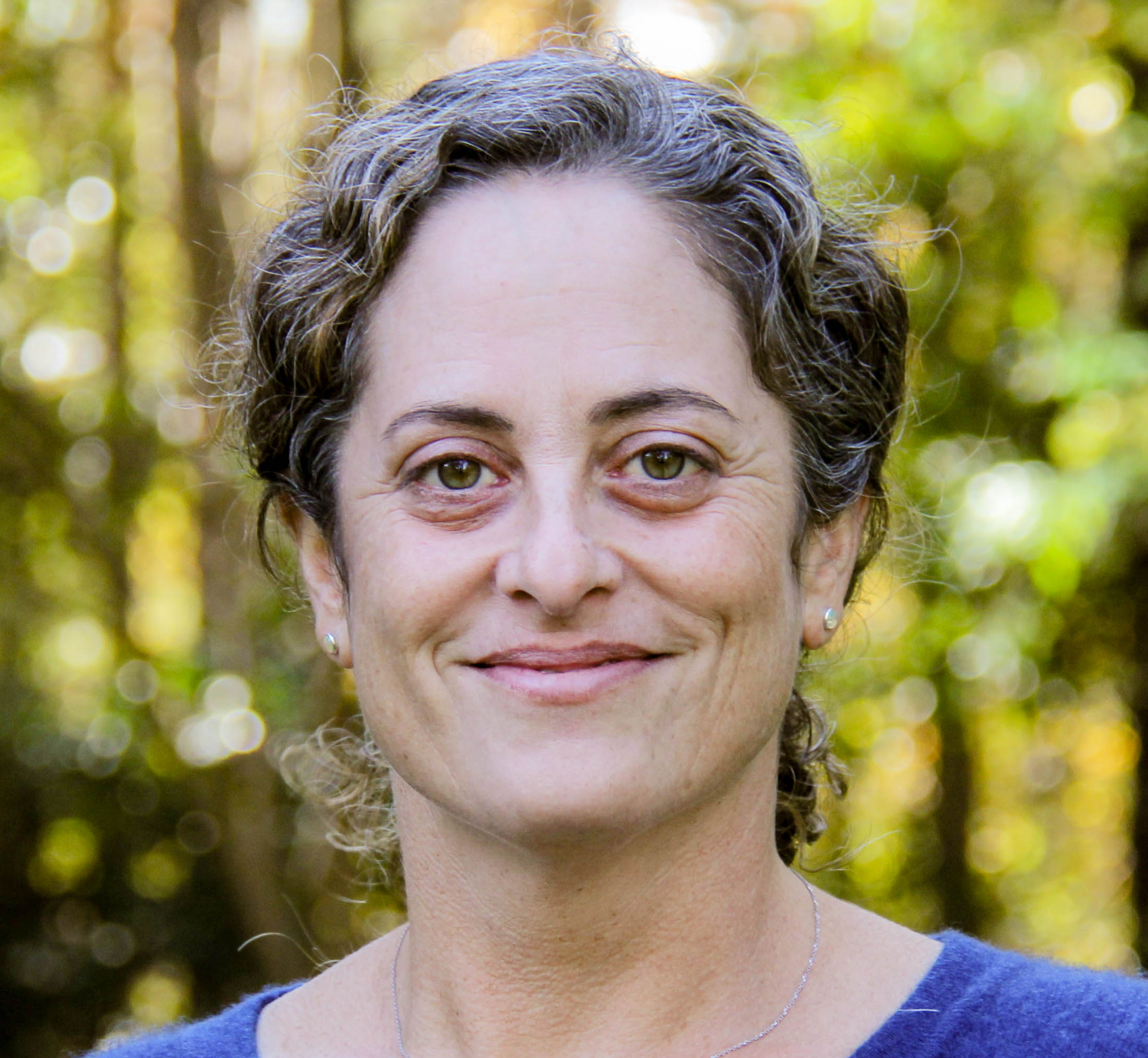 Susan Cohen is the associate director of the Institute for the Environment at UNC Chapel Hill. Prior to coming to IE, she worked as a biologist for the NAVFAC Engineering and Expeditionary Warfare Center located in Pt. Hueneme, CA. In this position, Cohen served as the coordinator for the Defense Coastal/Estuarine Research Program (DCERP) conducted at Marine Corps Base Camp Lejeune in eastern North Carolina. DCERP focused on the function and sustainability of coastal estuarine systems in the context of climate change.

Prior to working with DoD, Cohen worked at the USDA Forest Service, Southern Research Station in RTP, NC as a research biologist with an emphasis on processes in fire adapted forest ecosystems and plant communities. Her current research efforts continue to emphasize interdisciplinary teams with a focus on ecosystem resilience.

Cohen earned a bachelor’s degree in Anthropology from the University of Massachusetts Amherst (1991), and holds both a master’s degree (1998) and a doctoral degree (2008) in Forestry from North Carolina State University. She also served in the U.S. Peace Corps as a forestry extension volunteer in the Dominican Republic from 1992-1995.