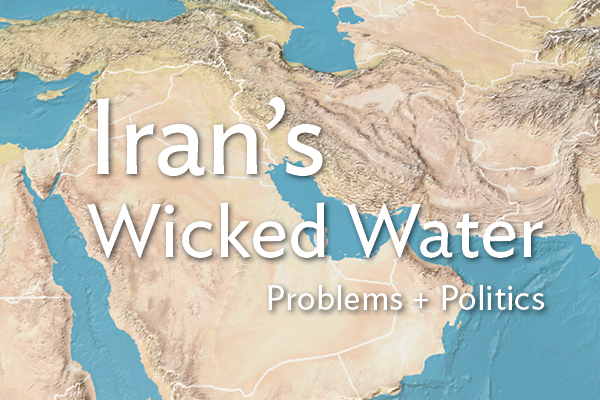 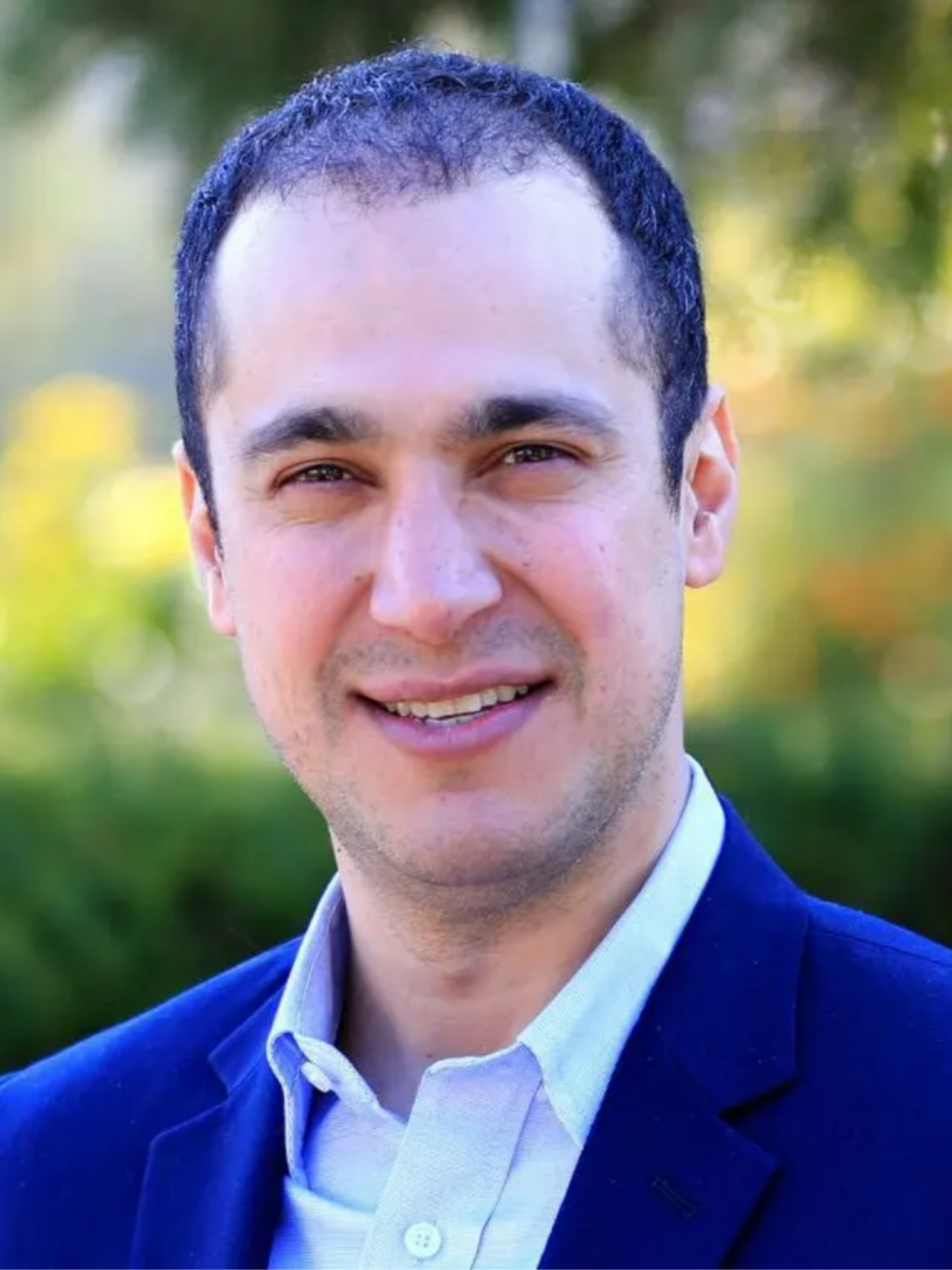 In this seminar, Kaveh Madani, a former deputy head of Iran’s Department of Environment, overviews the major drivers of Iran’s water resource problems and shares his observations during his service as the Deputy Vice President of a country that is under strong international and domestic pressure. He argues that Iran is suffering from a socio-economic drought—i.e. “water bankruptcy,” where water demand exceeds the natural water supply significantly. Madani believes that the current structure of the environmental governance system in Iran leaves minimal hope for a meaningful reform that can address Iran’s environmental problems in a timely manner. In this talk, he reviews how the internal politics forced him to eventually resign from his post after being labelled as a ‘water terrorist’ and getting accused of espionage for CIA, MI6 and Mossad.

Bio
Kaveh Madani is an environmental scientist, educator, and activist, working at the interface of science, policy, and society. He has previously served as the Deputy Vice President of Iran in his position as the Deputy Head of Iran’s Department of Environment, the Vice President of the UN Environment Assembly Bureau, and Chief of Iran’s Department of Environment’s International Affairs and Conventions Center. He is currently a Henry Hart Rice Senior Fellow at the MacMillan Center for International and Area Studies of Yale University and a Visiting Professor at the Centre for Environmental Policy (CEP) of Imperial College London. He has received several awards for his research, teaching, as well as outreach and humanitarian activities, including the New Faces of Civil Engineering recognition (ASCE), Arne Richter Award for Outstanding Young Scientists (EGU), Hydrologic Sciences Early Career Scientist Award (AGU), and Walter Huber Civil Engineering Research Prize (ASCE).