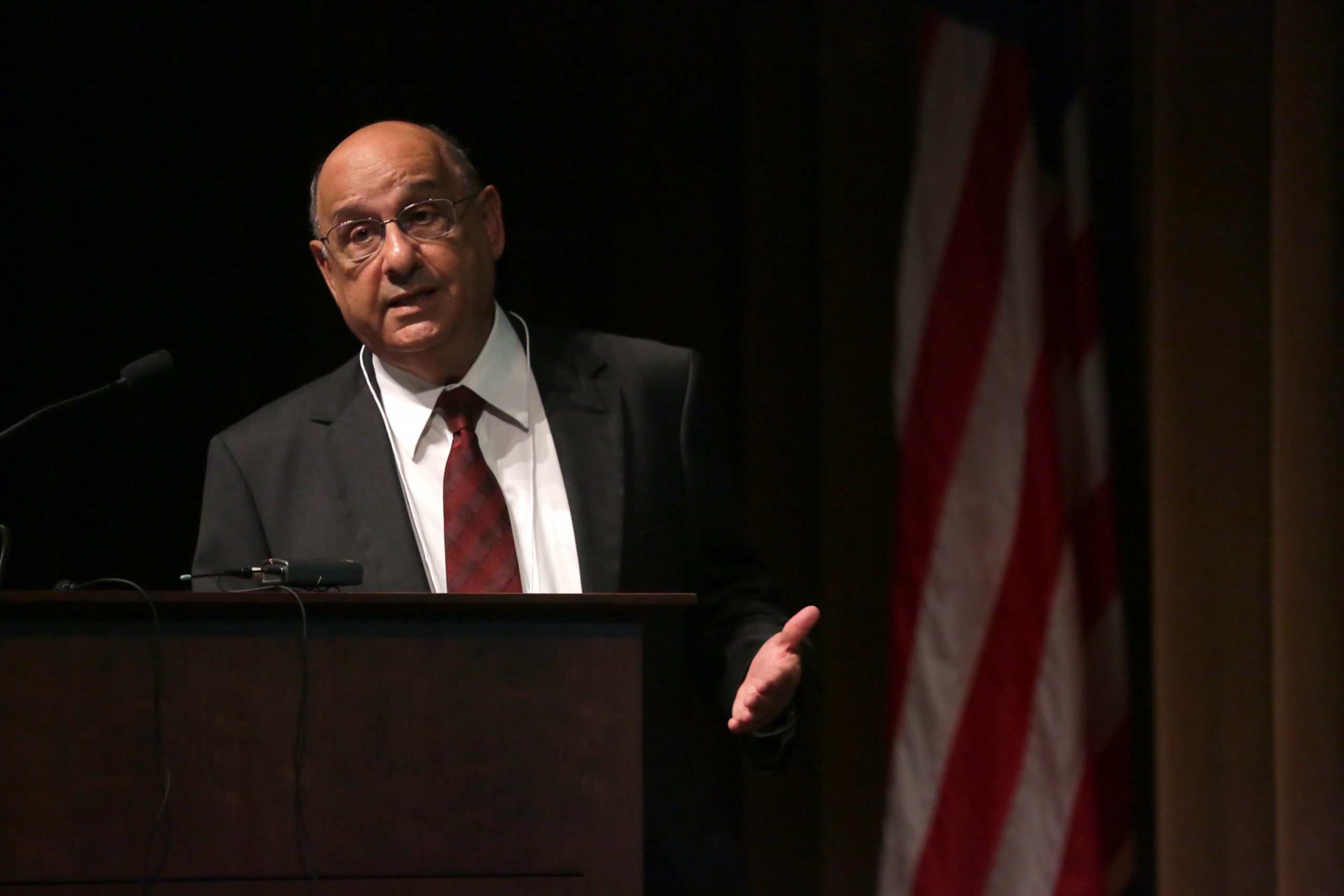 When the air quality modeling community thinks of CMAS (Community Modeling and Analysis System), they instantly think of Adel Hanna. Hanna has been the director of the CMAS Center since 2003. Institute for the Environment Director Michael Piehler announced at the 19th annual CMAS Conference that Hanna will be retiring after nearly two decades at the helm. Rather than gathering at UNC’s Friday Center, which is customary, the event was held virtually via webinars Oct. 26-30 due to public health concerns of the COVID-19 pandemic. 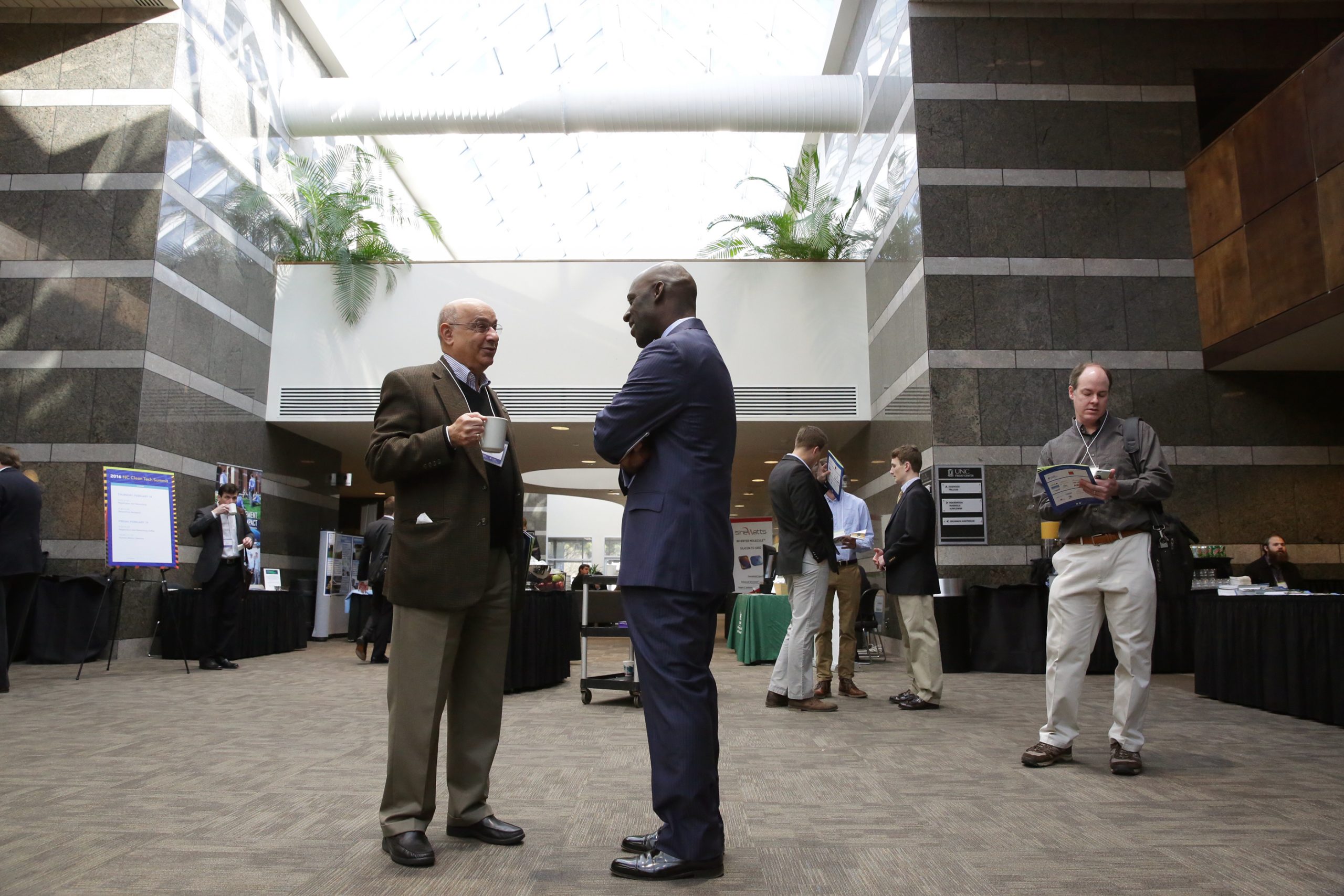 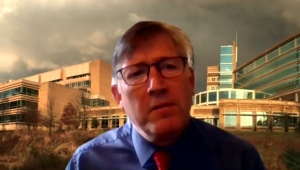 “Over the last two decades for this one week in October, like many of you in the audience, I’ve entered the doors of the Friday Center and was soon greeted by the kind and caring face of Adel Hanna,” said Tom Pierce, associate director of the Atmospheric and Environmental Systems Modeling Division, Office of Research and Development at the U.S. EPA, said in his tribute to Hanna. “Indeed, when you think of CMAS, Adel is the first person that comes to mind.”

The CMAS Center was established to leverage the air quality community’s knowledge on air quality modeling and analyses to support community decision-makers in addressing air quality issues. In addition to the conference, the CMAS Center offers online training and support, air quality modeling software, data sharing, workshops, journal publications, and a visiting scientist program. The Center’s training programs serve as an education and training core for those who need to learn about air quality, meteorological, and emissions models, and their uses. CMAS training programs reach thousands of scientists around the world.

The Center moved to its home at the Institute for the Environment in 2003. As director, Hanna was instrumental in growing the user community to thousands of users world-wide. He oversaw the implementation of a comprehensive training program. He spearheaded special issues in scientific journals, bolstering the reputation of the CMAS Center. He also convened an external advisory committee comprised of a diverse user community of domestic and international users from the public and private sectors and academia to guide the leadership of the CMAS Center. Under his leadership, the CMAS Conference evolved into a highly successful annual conference, which is now a major venue for discussing advances in air quality modeling and policy, including spin-off conferences in South America and Asia.

“Adel was the ultimate diplomat, knowing just the right words and offered the right suggestions at the right time to ensure harmony and continued success of CMAS,” Pierce said. “Adel, speaking on behalf of all of your friends and colleagues at EPA both current and retired, we thank you for your leadership of CMAS over the past 20 years and we wish you all the best in your well-deserved retirement.”

Hanna expressed his gratitude for the tributes and for his colleagues in making his tenure so effective. 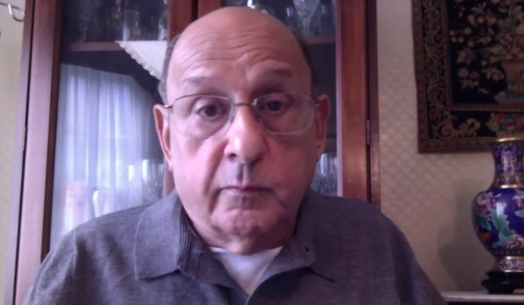 “I would like to say that I have enjoyed every minute with working with CMAS at UNC,” Hanna said. “This project will remain in my heart even after I retire. CMAS at UNC gave me the opportunity to work very closely with esteemed scientists at the EPA who developed SMOKE and CMAQ and many of the tools that benefit the community and I appreciate that very much.”

“The university holds this program in high regard,” Piehler said. “Adel Hanna is going to be transitioning into a well-earned retirement after an amazing career. So, I thank you Adel, and I am grateful for all that you have done and grateful for your helping us as we move into this transition.”

Dozens mores colleagues chimed in on the webinar adding their congratulations and thanks for his hard work and vision.

“You’ve been an inspiration to the CMAS team at UNC for these last nearly 2 decades,” said Sarav Arunachalam, deputy director of the Institute and a close colleague of Hanna’s. “You have left an indelible mark on the community not only in the U.S., but all over the world. I fondly cherish, Adel, the various trips we’ve made over the years, sprinkling the CMAS pixie dust, I must say, far and wide from countries in Asia specifically India and Korea to South America. I want to thank you and wish you the best in your retirement, Adel, and hope to catch up with you on and off as you unwind from the incredible hard work and amazing career you’ve had over the years. Thank you.”

“The CMAS tribute was wonderful, but I only wish we all could have been together at the Friday Center to give Dr. Hanna the standing ovation he so richly deserves,” Piehler added.