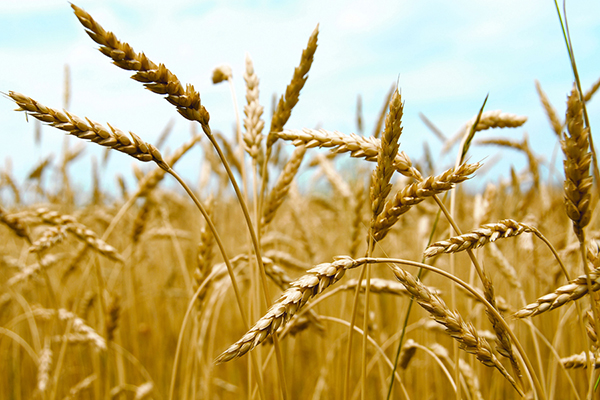 The National Science Foundation (NSF) awarded nearly $3 million to an interdisciplinary team led by UNC-Chapel Hill’s Greg Characklis to examine the interdependence of the systems that supply food, energy and water.

Characklis, director of the UNC Institute for the Environment’s Center for Watershed Science and Management and professor of environmental sciences and engineering at UNC’s Gillings School of Global Public Health, is conducting the study in California, a state which despite widespread droughts continues to lead the nation in agricultural production. The grant will span three years.

“While the focus is on California,” Characklis said, “the data that will be collected and the modeling systems that our team will develop should ultimately bring benefits to many states and regions that suffer from drought.”

Crop production, energy generation and water supply are clearly linked, particularly in times of scarcity. During droughts, farmers must irrigate their fields using pumped ground water which can cause electrical demands to increase as much as 33 percent in the summer when urban electricity demands also rise. Less rain and snow also means less hydroelectric power causing electric utilities to use more expensive means, such as natural gas, which raises electricity prices. The use of more, higher priced, electricity could translate to economic distress for the farmer and higher food prices for the consumer. These scenarios pose important decision-making challenges from statewide infrastructure planning to choices made by local irrigation districts and individual farmers.

The goal of this study is to build a decision-making tool for stakeholders that models California’s massive water and power infrastructure and its linkages to agricultural production in the state’s Central Valley.

“We want to examine the vulnerabilities of this interconnected system to outside forces like climate change, technological innovation, and economic uncertainty,” said Jordan Kern, a co-principal investigator (PI) of the study and a research assistant professor with the Institute for the Environment. “We’ll explore tradeoffs among these sectors, and then identify ways to make the system as a whole more resilient and sustainable.”

“This proposal was truly a team effort from conception to submission, and while many were involved, co-PIs Jordan Kern (UNC Institute for the Environment), Jon Herman (UC-Davis) and Pat Reed (Cornell) all played critical roles in its success,” Characklis said.

Tamlin Pavelsky, an associate professor of geology at UNC also is part of the research team.

“Solutions to our most pressing environmental challenges are invariably interdisciplinary, and this is particularly true of water,” Characklis said. “NSF continues to encourage large-scale efforts to explore new problem-solving approaches that cross disciplinary boundaries, and UNC should be well positioned to take advantage of these.”

The grant is part of NSF’s “Innovations at the Nexus of Food-Energy-Water” and is the second NSF award to Characklis in the last two years. In 2014, a team led by Characklis received a $2.2 million grant from the joint NSF and U.S. Department of Agriculture (USDA) program, “Water Sustainability and Climate,”  designed to develop innovative strategies for sustainably meeting future water demands in North Carolina and across the Southeastern United States.