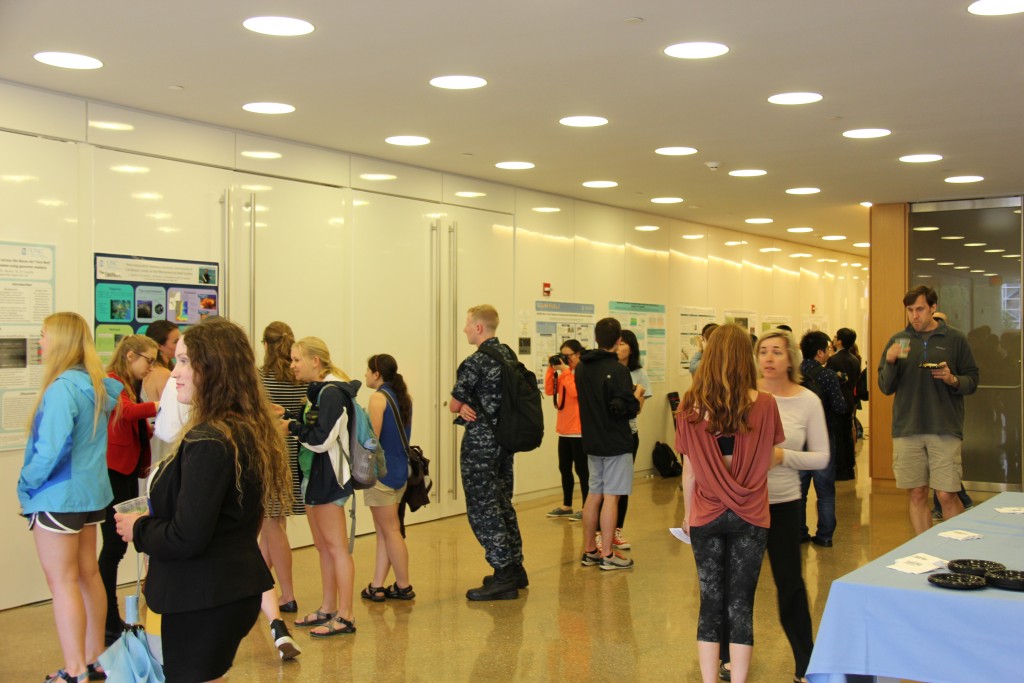 Sponsored by the Carolina Climate Change Scientist and the UNC Institute for the Environment, the symposium provides researchers with an opportunity to showcase their work to UNC students, professors, and the public. The symposium began with BenDor’s discussion on his current research project looking into saltwater intrusion, or the movement of saltwater inland towards freshwater systems. Song then followed, discussing his research attempting to determine the best estimate for Gross Primary Productivity, or carbon uptake, by plants worldwide and which areas had the highest productivity. Li explained her research on subtropical stationary wave patterns, which will help predict and understand new weather extremes caused by climate change.

Nelson ended the symposium with an impactful discussion on the “Truth About Science Communication.”  He discussed the relevance of communicating science to the public through videos and how impactful this imagery can be for the environmental movement. As Nelson said, “The truth is, we need more science communication… We’ve got to have more people out there getting the message out.” His full discussion can be seen below. 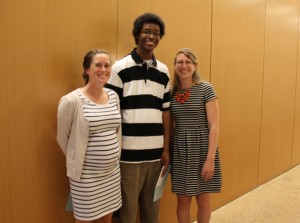 The symposium ended with a poster award competition. Students from UNC created posters describing their research related to climate change, and then showcased them for those in attendance whom then voted for their favorites. Participants in the poster session came from across campus, including public health, biology, marine sciences, geography, chemistry and city and regional planning.